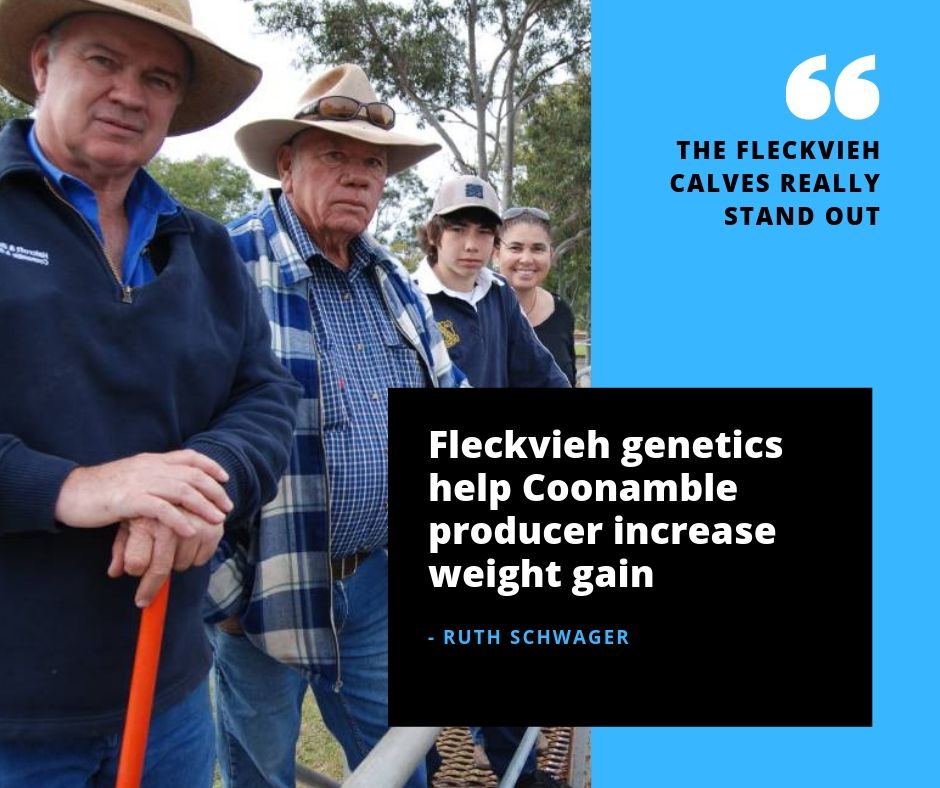 USING Fleckvieh genetics has increased weight gain in Les Trindall’s herd, with the Fleckvieh-cross calves weighing up to 30 kilograms more than pure Angus.

The Fleckvieh bulls are used in the 900-head crossbred herd, run over 2430 hectares at “Windamere” and “Spring Creek”, Coonamble.

Mr Trindall has used the dual-purpose breed for the past three seasons, purchasing bulls from Bruce McColl, Daraabah Fleckvieh, Dubbo.

“The Fleckvieh calves really stand out because of their weight gain,” Mr Trindall said.

“As weaners, they’ll weigh up to 30kg more than the straight Angus – that’s what makes me like them.

“The bone structure is unbelievable. They’re bred to put on weight and to put weight on a beast you’ve got to have frame.”

For that reason, Mr Trindall mainly looks for structure when selecting bulls.

“They’re also very quiet and easy to handle, but when you take them on the road, they’re a bit too quiet.

“They certainly do very well in the hills though.”

Mr Trindall usually has one mob of cattle on the road at anytime, and in a good season, he’ll send more.

One of seven Daraabah Fleckvieh bulls purchased by Les Trindall.

Otherwise, the calves are finished on oats or barley crops. Mr Trindall has about 1000ha of cropping.

All progeny – steers and heifers – are grown out to feedlot weights, and usually sold to feedlots at Condamine and Dalby, in Queensland.

“Ninety five per cent of our cattle go straight to feedlots.

“I’ve sold everywhere – we just chase the best price – but we go there because there are options if the cattle are a bit lighter because they’re bigger operators, and that means they’ll also take big numbers,” he said.

“Usually I try to get them between 380kg and 430kg, but if they’re a bit light they can still go to Dalby.

“Of course the steers are always 10 to 15 cents a kilogram more than the heifers, but then the heifers fatten quicker than steers, so we can generally sell them earlier.”

The Fleckvieh cattle have no trouble meeting the weight requirements.

“We might have some that don’t look as big as the others, but they’ve all got a lot of depth to them.

“I draft the weaners into separate paddocks according to weight, then weigh them regularly, and the Fleckvieh cattle always weigh heavy.”

Like most producers, he’d been rewarded with prices over the past few years, and having the extra weight has paid off. 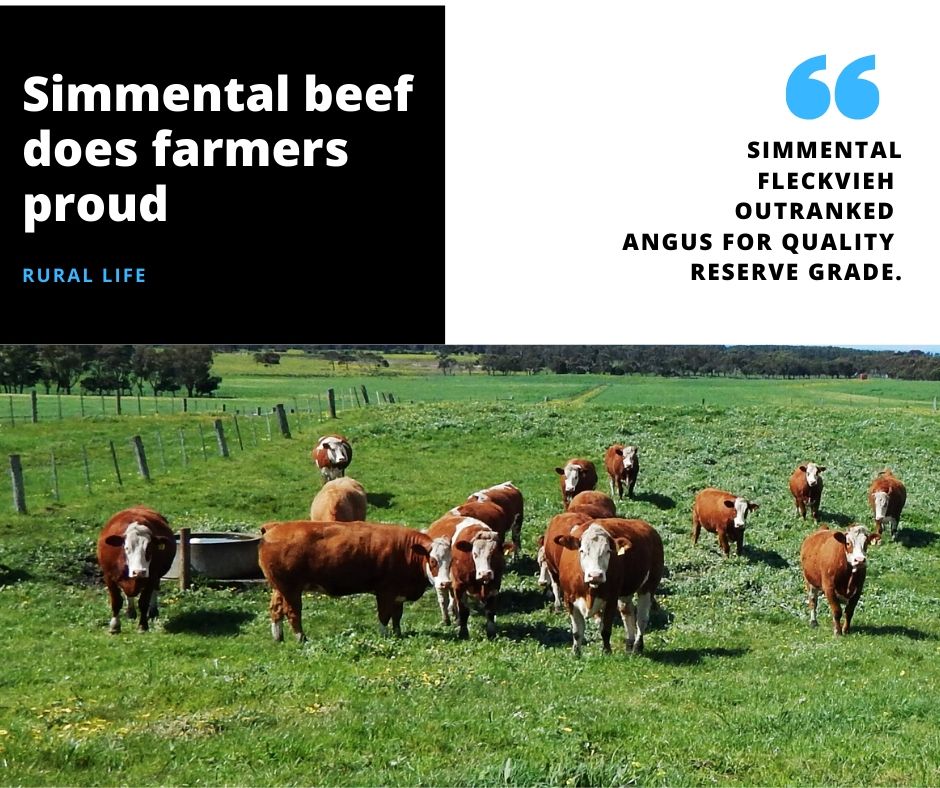 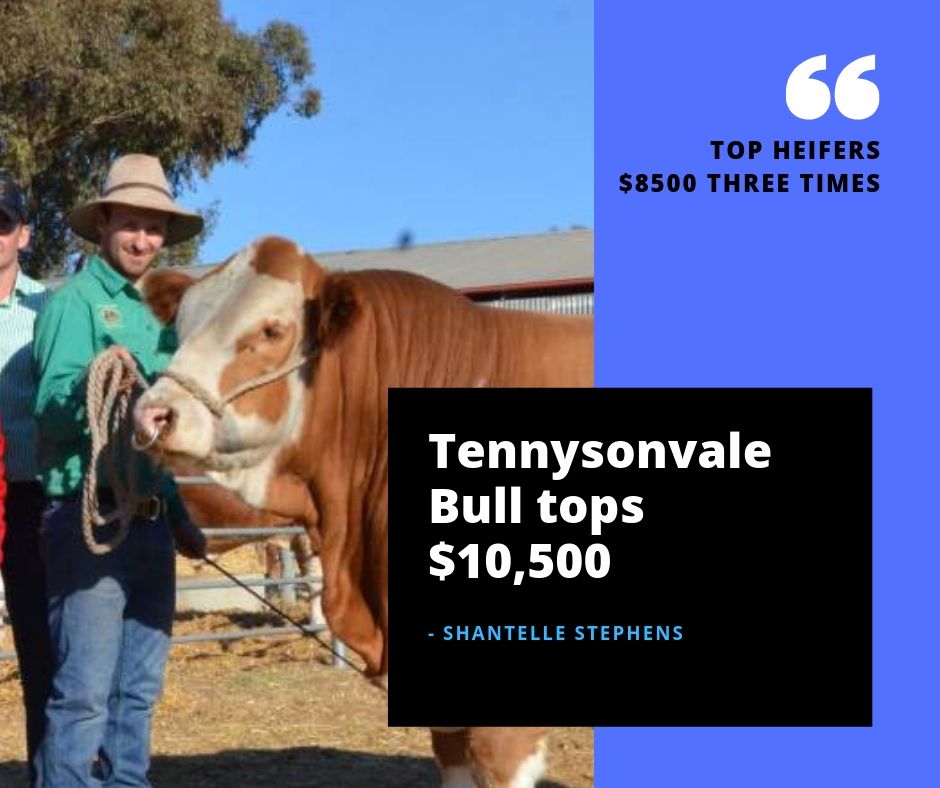